The SEC just suspended my stock! Now what? 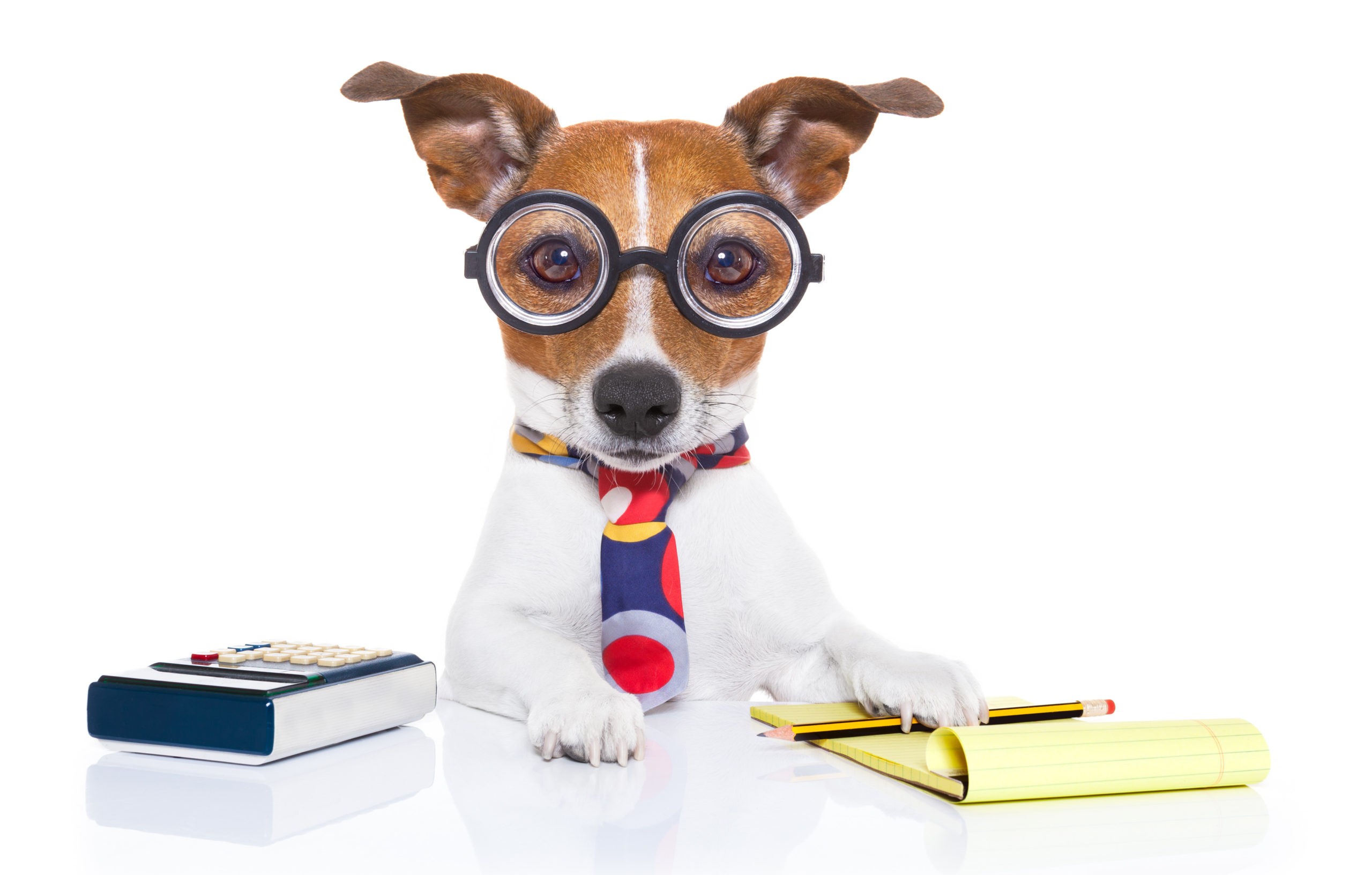 It can be the worst feeling in the world. You wake up, get your trading station all ready for a new day of profitable trading, but then the unthinkable happens. The market opens, but not that volatile issuer that had been running big, making your trading account look so good.

L2 goes blank. Your heart sinks.  If you’ve had this experience before, you know to go to the SEC website, where your fears are confirmed.  Trading has been suspended.

If you’re relatively new to penny stocks, you may not have any idea what’s going on, so instead, you’ll start searching social media or message boards to try to figure things out.  There, you’ll probably read conflicting opinions; some will even be reassuring.

Pay no attention.  Trading suspensions are very bad things.  You need to understand what has occurred and what will occur.

The SEC suspends trading in a stock for two basic reasons:  the company is a delinquent filer, or fraud is suspected.

Delinquent filers are SEC-registered companies that have failed to submit required annual and quarterly financial reports.

Usually, the agency sends delinquency notices before taking action; if they are ignored, trading in the company’s stock may be suspended without notice. At the same time, the SEC will initiate an administrative proceeding to revoke registration.  The company will be served with a letter informing it that it has ten days to make some kind of case for its failure to file.  If it does not do so, registration will be revoked by default.

Once registration has been revoked, the stock’s ticker will be deleted.  Shareholders will still be shareholders but in a private company.  Their stock will be extremely illiquid, and its value will be difficult to determine, as there is no public market for it.

The vast majority of suspended stocks are those of delinquent filers.

Suspensions ordered for suspected violations of the securities laws are more interesting than those ordered for delinquency.  Many delinquent filers are entirely dead companies, often without any corporate existence.  Companies suspended for suspected fraud have usually been quite active in the recent past and perhaps are currently active. The reasons for the suspension can vary slightly but typically include a reference to false information in the marketplace and manipulation of the share price.

During the suspension, the stock will be delisted to the Grey Market as a result of its non-compliance with SEC Rule 15c2-11.  Usually, that happens a day or two after the action is taken; shareholders can see the change at OTCMarkets.  As noted above, that means the MMs won’t be able to publish quotations or make a market.  They can facilitate trades for brokers, but they are not obliged to fill any orders they may receive.  Trades will be matched, though several smaller orders may be set off against a single larger one.

Often hopeful shareholders caught in a suspension tell each other that trading may resume before the ten days have ended.  That never happens.  Sometimes they convince themselves that it was just a “mistake” on the part of the SEC.  It was not.  The agency is aware that suspensions are a death sentence and does not invoke them lightly.  Angry investors may rail against Shorty and “bashers,” but the truth is that although the SEC may have originally received tips about problems with the company, they always conduct their own investigation before taking any action.

Some companies issue a press release immediately, usually saying they’re “cooperating fully” with the SEC, and are hoping to resolve the problem quickly.  Others say nothing at all or make an announcement when trading resumes.  Either way, there is no quick resolution; most of the time, there’s no resolution at all.  The SEC will not comment but warns shareholders that an investigation may be ongoing.

In order to resume trading normally on the Pinks or OTCMarkets’ OTCQB tier, the company must find a market maker willing to file a Form 211 to enable it to regain compliance with Rule 15c2-11.  The form looks simple enough, but it is not.  And there’s a special section asking whether the issue has been subject to a trading suspension.  When an MM files a 211, it assumes liability.  For that reason, they are not generally willing to sponsor a company that’s been suspended unless they have very good reason to believe the SEC will not be bringing a further enforcement action.  Usually, the agency is unwilling to offer such guarantees, so the stock is left in limbo.

Once the suspension expires, the formerly suspended stock will reopen on the Grey Market.  In most cases, it will trade on the first day, though issuers that were illiquid before the action may not.  In our initial scenario,

The first day on the Greys will not be heartening for anyone holding.  Normally the first trades take the stock down as much as 80% or more.  Since there’s no Level II and no bid or ask, you are trading blind. You need to decide what offer you think will be accepted.  You’ll be able to see executed trades as they happen, and they will give you an idea of what range you should try for.  Trading is likely to be extremely volatile, but by the end of the session price will be sharply down; a loss of between 60% to 80% is common.

When a very active stock is suspended, MMs are trapped along with traders.  If they’ve been selling naked to provide liquidity, they may be left with open short positions.  They’ll want to cover as soon as trading resumes, and therefore will be buyers.  Do not, however, imagine that those short positions will be gigantic; they’ll only provide a brief window in which volume will be high.  So time your exit accordingly.  Once they’ve taken care of themselves, they tend to lose interest.

The stock may rise a little in the week or so following its debut on the Greys, but as it does so, the volume will decline, making fills more difficult.  It’s best not to wait too long and lose your chance at recovering some of your investment.  After weeks, or perhaps a few months, the price will plateau for a while as volume continues to drop.  In the end, liquidity will dry up entirely, and the issue will trade only now and then.  Price will drift down slowly.

As time goes by, it’s possible that the SEC will finally bring closure in the form of litigation for fraud.  In especially outrageous cases, the Department of Justice may join in with a criminal prosecution.  It can take as long as two years or more for that to happen.  Do not believe anyone who claims that if there’s no further action six months after the suspension, somehow all is well.

In most cases, suspensions for cause don’t result in SEC civil lawsuits, much less DOJ prosecutions.  The SEC appears to believe that much of the time, a suspension alone is enough punishment.  Often the people behind the suspected fraud are offshore and out of reach.  If the SEC can’t collect, it makes no sense for them to carry on.  They will by then have achieved their object, which is to stop the fraud that provoked the suspension in the first place.  If the company is an SEC filer, it will probably stop filing after the suspension; reporting to Edgar is costly and is pointless for an issuer stuck on the Greys.  After a couple of years of delinquency, the SEC may decide to put an end to the story altogether and move to revoke registration.  That move will not be challenged.

If you’re heavily invested, an SEC suspension is an unforgettable nightmare.  If a stock you’re playing is heavily promoted or those Nasty Bashers have raised serious questions about filings, press releases, or other communications from the company, take profits early and often.  Ignoring red flags could cost you dearly if a suspension is invoked.  There are no good outcomes for suspended stocks.