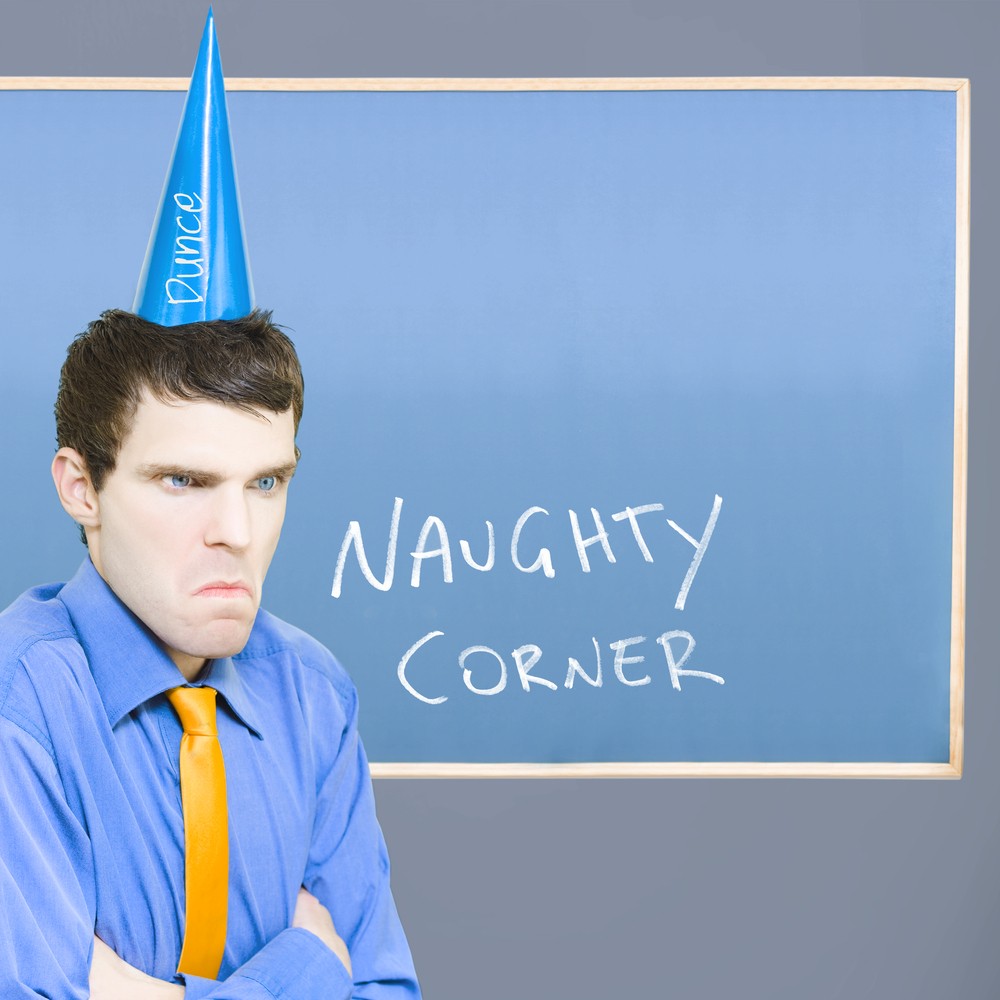 On May 20, 2021, Ted Brent Alexander, 55, and Jon Darrell Seawright, 49, both of Jackson, Mississippi, were indicted by a federal grand jury for their roles in a large multi-million dollar Ponzi scheme that adversely affected hundreds of victims across multiple states over about eight years.

The case is currently scheduled to go to trial on July 6, 2021, before United States District Judge Carlton W. Reeves in Jackson.

Both Alexander, a prominent lobbyist for Baker Donelson, and Seawright, a law partner at Baker Donelson, are charged with one count of conspiracy to commit securities fraud and wire fraud; one count of securities fraud; and four counts of wire fraud involving a scheme to defraud investors, all in connection with a Ponzi scheme promising guaranteed returns to investors who thought they were lending money to a ‘broker” enterprise purchasing timber that was then marketed to multiple lumber mills.

According to the indictment, from January 2011 through December 2018, Alexander and Seawright misled their investors to believe that Alexander and Seawright were the principal actors in the venture while downplaying and concealing from investors the true fact that the “broker” was Madison Timber Properties, LLC, a company wholly owned by Arthur Lamar Adams, and there were no real contracts for timber and lumber mills.  Adams was previously convicted and sentenced to almost 20 years in prison on October 30, 2018, for his role in the largest Ponzi scheme in Mississippi history.  According to the details of the case, Adams fraudulently obtained in excess of $164.5 million dollars from more than 320 investors located in at least 14 different states.

The indictment alleges that, during the course of their scheme and artifice to defraud, Alexander and Seawright solicited over twenty million dollars ($20,000,000) from more than fifty (50) investors.

Following the 2018 criminal prosecution of Arthur Lamar Adams, the United States District Court appointed a receiver who is actively seeking to recover and maximize assets for restitution to investor victims. Information regarding the Receiver’s activities can be found at the receiver’s website, madisontimberreceiver.com.

The case is being investigated by the Federal Bureau of Investigation and the Securities and Exchange Commission.  The criminal case is being prosecuted by Assistant United States Attorney Theodore Cooperstein.

Seawright was dinged with a second Indictment on May 20, 2021, for a bankruptcy fraud scheme.

According to the indictment, on January 18, 2019, at 3:30 p.m., Seawright signed and emailed to an insurance agent a completed Insurance Proposal stating that “there are no pending or anticipated bankruptcy, receivership or insolvency proceedings involving” the insured company Alexander Seawright Transportation LLC, and “there are no known or anticipated circumstances which will impair” Alexander Seawright Transportation LLC’s “ability to fulfill its obligations under” its insurance contract.  In fact, as Seawright well knew, a Petition for Bankruptcy had already been filed on that date, January 18, 2019, at 11:13 a.m.

For further information about convertible note toxic lenders and unregistered dealers, please contact Brenda Hamilton, Securities Attorney at 101 Plaza Real S, Suite 202 N, Boca Raton, Florida, (561) 416-8956, by email at [email protected] or www.securitieslawyer101.com.  This securities law blog post is provided as a general informational service to clients and friends of Hamilton & Associates Law Group and should not be construed as, and does not constitute legal advice on any specific matter, nor does this message create an attorney-client relationship.  Please note that the prior results discussed herein do not guarantee similar outcomes.