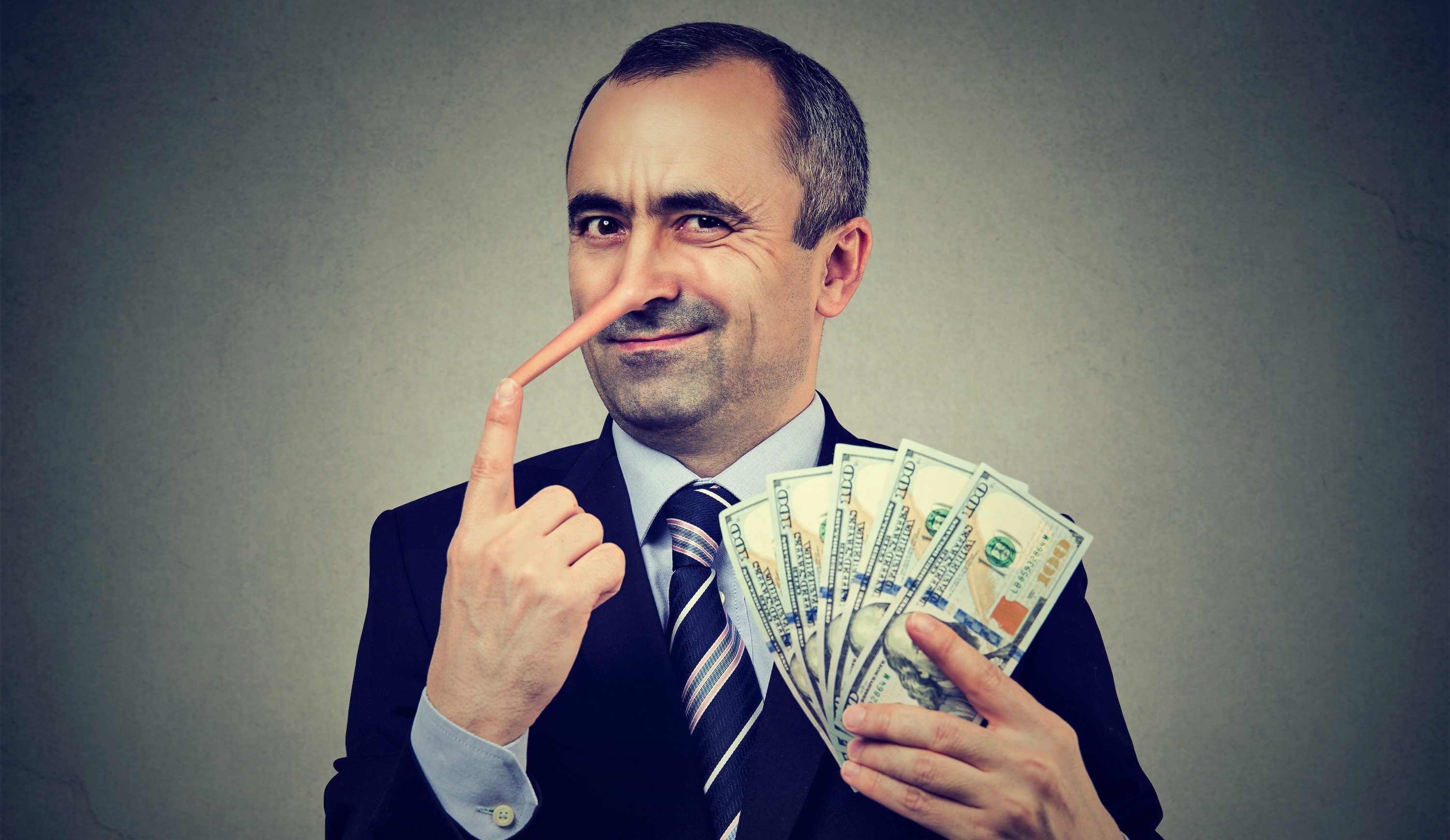 On December 13, 2022, eight social media influencers were arrested and charged in the United States District Court for the Southern District of Texas Houston Division for a stock manipulation scheme that earned the group at least $114 million.

Charges in the Indictment are as follows: 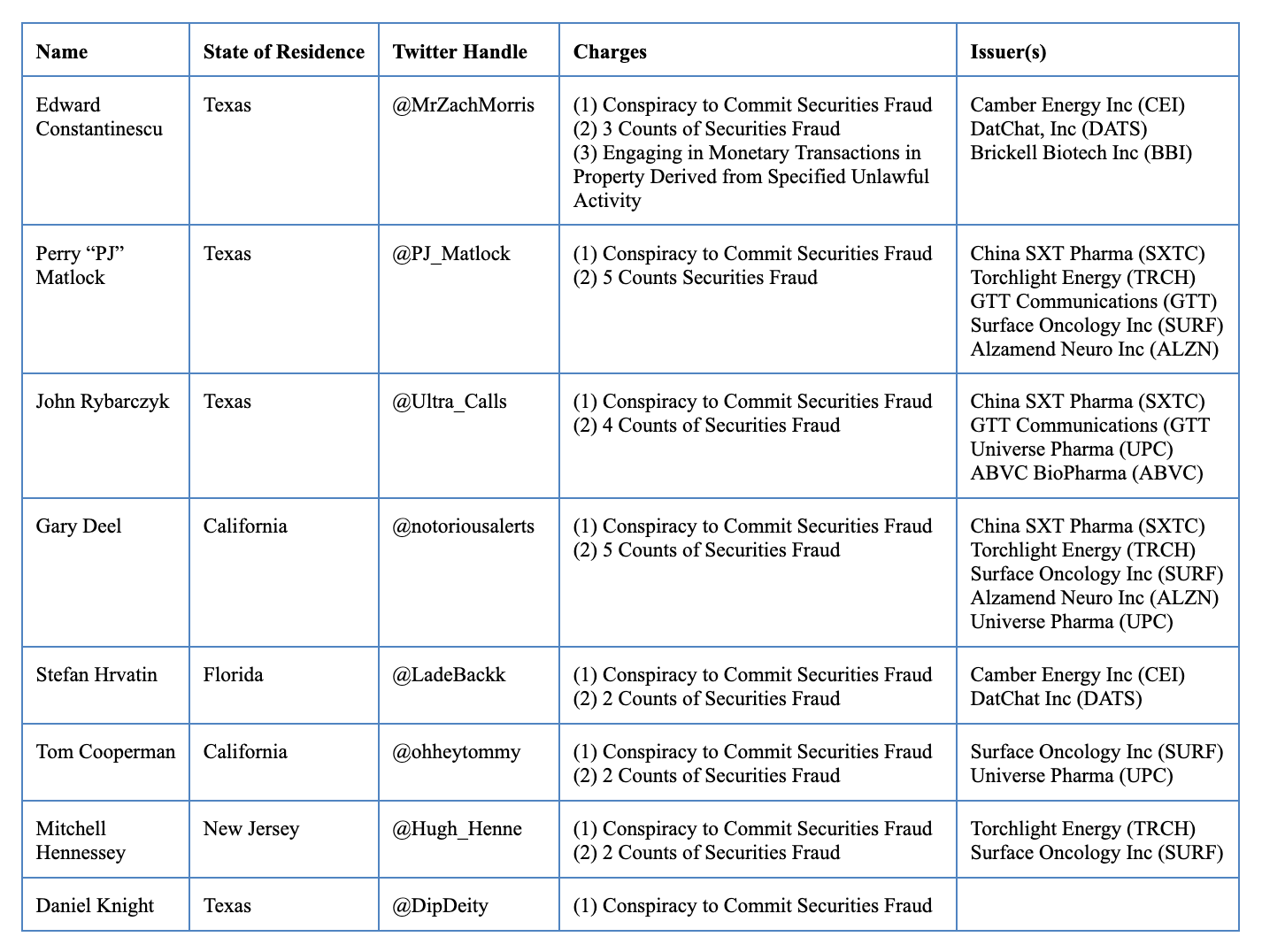 According to the Indictment, from around January 2020 to around April 2022, the defendants engaged in a scheme to “pump and dump” securities based on false and misleading information and material omissions about those securities that the defendants published on social media platforms, including Twitter, Inc. and Discord, Inc. 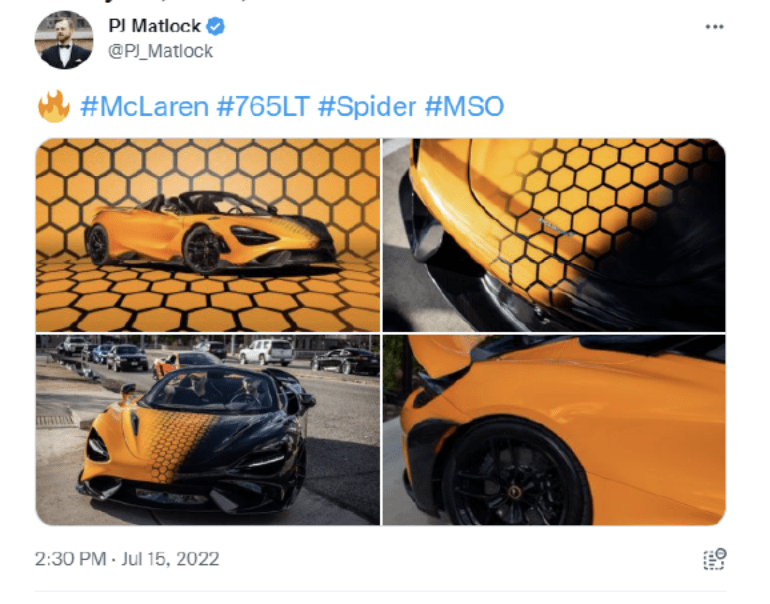 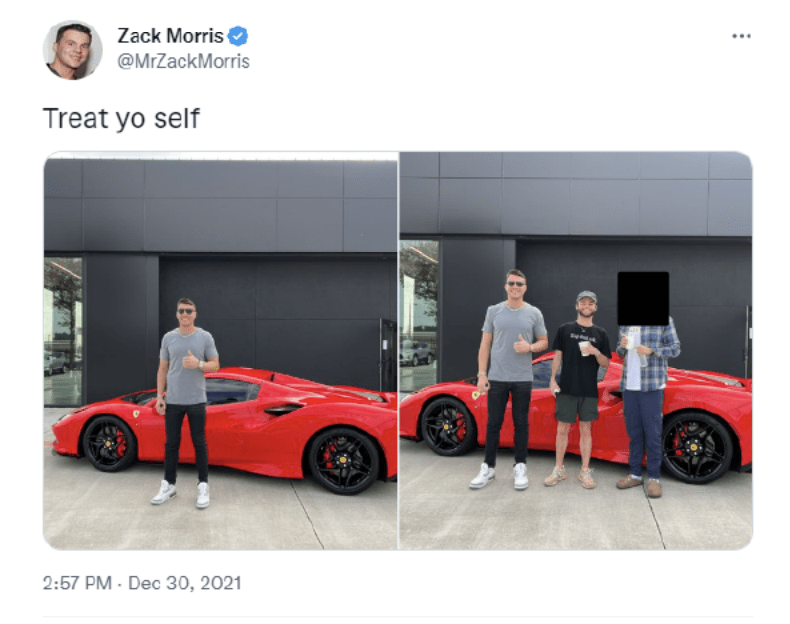 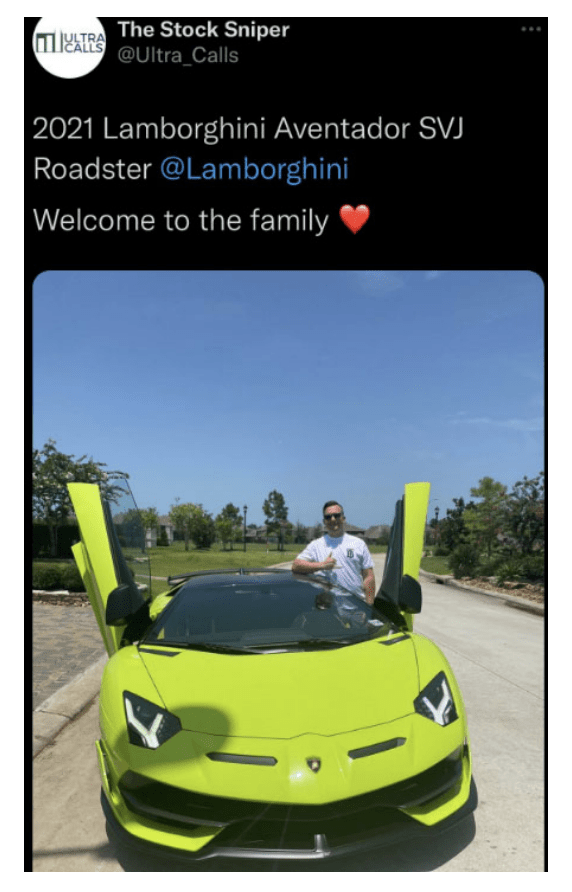 The defendants also frequently encouraged investors to join Atlas Trading Discord (which currently has over 21,000 members) purportedly so that other investors could share in the defendants’ financial gains by trading securities.

Among other things, the defendants falsely represented that they (a) did not sell shares of a security or “dump” shares on their Twitter followers and members of Atlas Trading Discord; and (b) did not “scalp” or secure short-term profits at or around the time of their social media posts.

The Indictment alleges that the defendants profited at least approximately $114 million from their scheme.

On December 13, 2022, the Securities and Exchange Commission (the “SEC”) also filed charges against the same eight defendants.

According to the SEC, since at least January 2020, seven of the defendants (Perry Matlock, Edward Constantin, Thomas Cooperman, Gary Deel, Mitchell Hennessey, Stefan Hrvatin and John Rybarcyzk) promoted themselves as successful traders and cultivated hundreds of thousands of followers on Twitter and in stock trading chatrooms on Discord. These seven defendants allegedly purchased certain stocks and then encouraged their substantial social media following to buy those selected stocks by posting price targets or indicating they were buying, holding, or adding to their stock positions. However, as the complaint alleges, when share prices and/or trading volumes rose in the promoted securities, the individuals regularly sold their shares without ever having disclosed their plans to dump the securities while they were promoting them.

The complaint further charges Daniel Knight with aiding and abetting the alleged scheme by, among other things, co-hosting a podcast in which he promoted many of the other individuals as expert traders and provided them with a forum for their manipulative statements. Knight also traded in concert with the other defendants and regularly generated profits from the manipulation.

The SEC’s complaint, filed in the U.S. District Court for the Southern District of Texas, seeks permanent injunctions, disgorgement, prejudgment interest, and civil penalties against each defendant, as well as a penny stock bar against Hrvatin.