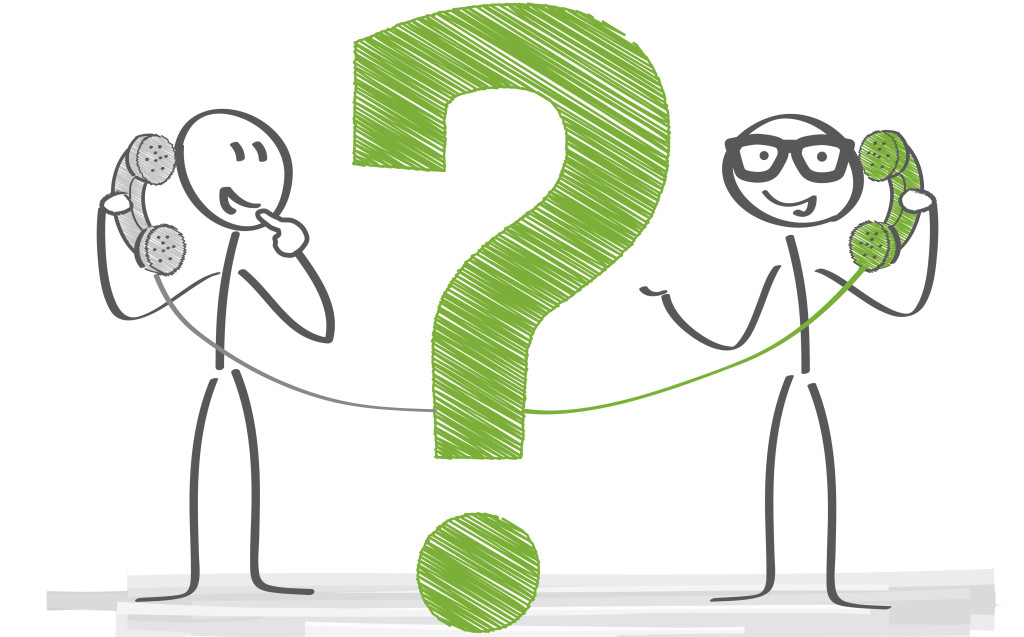 In order for a foreign company to qualify as a foreign private issuer under SEC rules, it must satisfy the definition contained in Securities Exchange Act Rule 3b-4(c) of the Exchange Act.

♦ an issuer with a majority of its executive officers or directors that are U.S. citizens or residents;

These rules allow foreign companies to provide financial statements prepared in accordance with their home country instead of GAAP so long as the financials comply with International Financial Reporting Standards (“IFRS”).

Choice of Domicile for Foreign Companies in Going Public Transactions

Like domestic issuers, foreign companies have access to several means of raising capital during the going public process.   Foreign companies qualify to use the exemptions from registration provided by Rule 504, Rule 505 and Rule 506 of Regulation D of the Securities Act as well as Regulation S, for their securities offerings.

Foreign issuers who go public in the U.S using an underwriter can register an initial public offering (“IPO) on Form F-1.   Foreign companies are also eligible to conduct direct public offerings (“Direct Public Offering”) which allows the company to raise capital by selling securities directly to investors without the use of an underwriter.  Like an IPO, foreign companies conducting Direct Public Offerings are eligible to register a securities offering on Form F-1. Using F-1 allows the foreign company to take advantage of the SEC rules for foreign companies providing for the use of financial statements that comply with IFRS.

For foreign companies, registering a securities offering with the SEC on a registration statement such as Form F-1 eliminates many of the risks and expenses associated with reverse merger transactions and public shell companies  as well as the stigma that has plagued going public transactions involving foreign issuers in recent years.

For foreign companies that are public in another country, dual listing in the U.S. provides many benefits.  These benefits include piggy back listings on other exchanges such as the Berlin Stock Exchange.

ADR’s can trade on the OTCMarkets, NASDAQ or other exchanges. If a company trades as an over-the-counter ADR American Depository Receipt, it will not be required to provide audited financials.  With ADR offerings, the foreign company deposits its shares with a U.S. depositary bank. The bank holds these American Depositary Shares, or ADS’s, and issues receipts-ADR’s. The deposit agreement between a foreign company and a U.S. depositary bank creates a sponsored ADR program. This deposit agreement is filed with the SEC using Form F-6, which was designed for foreign issuers.

There are many benefits for foreign companies going public in the U.S.

♦ access to the U.S. capital markets, which remain the largest and most liquid in the world;

♦ increased visibility and prestige associated with the U.S. markets; and

♦ ability to attract and retain key employees by offering them the company’s  securities through equity-based compensation structures.

For foreign companies that qualify as foreign private issuers additional benefits include, but are not limited to, the ability to file annual reports on Form 20-F (or Form 40-F for Canadian companies) instead of Form 10-K, and the option to prepare financial statements in accordance with U.S. Generally Accepted Accounting Principles (“GAAP”), International Financial Reporting Standards (“IFRS”) or the company’s home country’s GAAP.