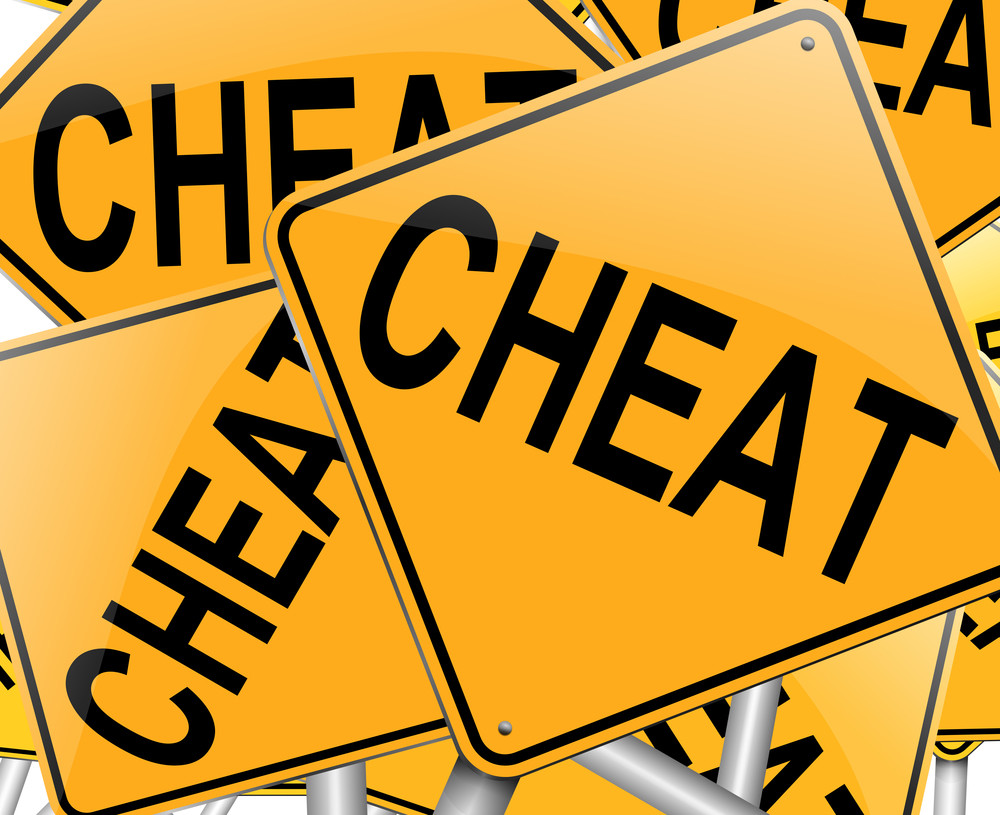 On August 6, 2013, the Securities and Exchange Commission (the “SEC”)  obtained an emergency court order to halt a hedge fund investment scheme targeting mostly unsophisticated investors including friends, family members, and military personnel to invest in his hedge fund. According to the SEC, the fund was controlled by a former Marine living in the Chicago area who purported to be a successful trader to defraud fellow veterans, current military, and other investors.

The SEC alleges that Clayton A. Cohn and his hedge fund management firm Market Action Advisers raised approximately $1.8 million from investors.  According to the SEC, Cohn lied to investors about his success as a trader, the performance of the hedge fund, his use of investor proceeds, and his personal stake in the hedge fund.

The SEC’s investigation revealed that Cohn invested less than half of the money raised from investors and instead used over $400,000 for personal expenses including homes, autombiles and nightclubs.

Cohn allegedly used his lavish lifestyle to portray the image of a successful investor and trader despite losing almost all of the money he had invested through the hedge fund.

Timothy L. Warren, Acting Director of the Chicago Regional Office, stated, “Cohn lured fellow military and other investors into his hedge fund by portraying himself as a successful trader …. But Cohn’s hedge fund investors didn’t have a chance to make a profit since he never invested most of their money and promptly lost the portion he did invest.”

The SEC also learned that Cohn controled the Veterans Financial Education Network (VFEN), charity that purports to teach veterans how to understand and manage their money.

According to the SEC’s complaint, Cohn managed his hedge fund Market Action Capital Management through his investment advisory firm Market Action Advisors.  Not only did Cohn falsely claim he had major success as a personal trader, he also claimed to have invested $1.5 million of his own money in the hedge fund.

The SEC’s complaint charges Cohn and Market Action Advisors with violating the antifraud provisions of the federal securities laws.  The court granted the SEC’s request for emergency relief including a temporary restraining order and asset freeze.  The SEC action seeks permanent injunctions, disgorgement of ill-gotten gains, and financial penalties.