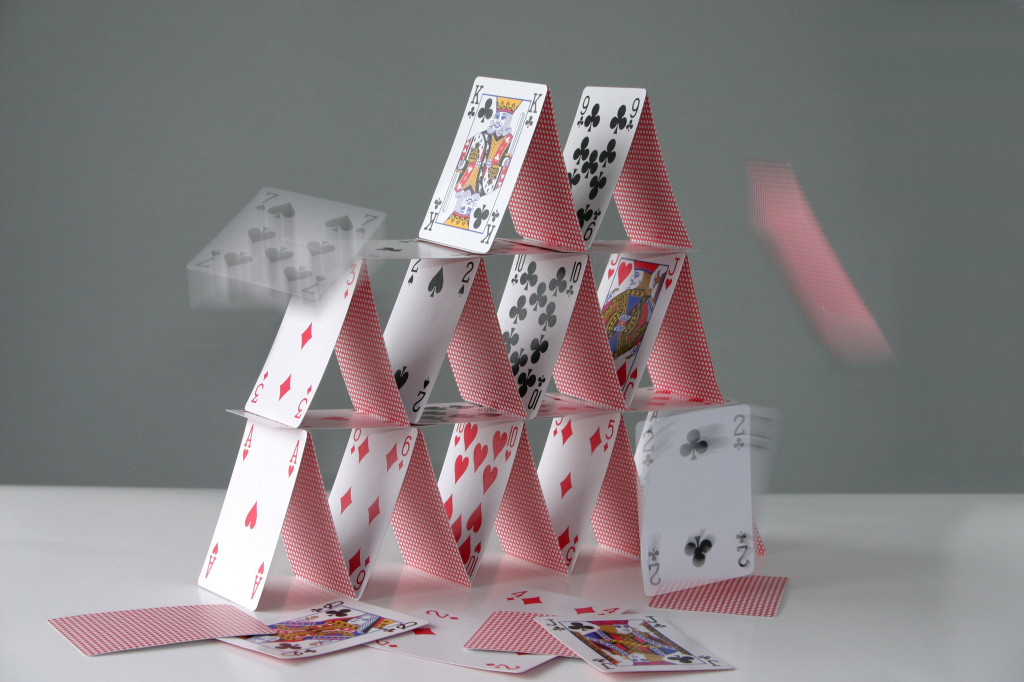 On May 19, 2014, the Securities and Exchange Commission (“SEC”) announced charges against four former officials at clearing firm Penson Financial Services for their roles in Regulation SHO violations.

The SEC’s Enforcement Division alleges that Penson’s chief compliance officer, Thomas R. Delaney II, had direct knowledge that the firm’s procedures for sales of customer margin securities were resulting in rule violations, yet he didn’t take steps to bring Penson into compliance and instead affirmatively assisted the violations.

Penson’s president and CEO Charles W. Yancey ignored significant red flags about Delaney’s involvement in the violations and the fact that he was concealing them from FINRA and the SEC.  Penson has since filed for bankruptcy.

Two former Penson securities lending officials – Michael H. Johnson and Lindsey A. Wetzig – were charged in administrative proceedings and agreed to settle the charges.  The SEC Enforcement Division will litigate the charges against Delaney and Yancey in a separate proceeding.

“This enforcement action seeks to hold Penson executives responsible for choosing profits over compliance with Reg. SHO,” said Andrew J. Ceresney, director of the SEC’s Enforcement Division.  “We will aggressively pursue those who disregard this important rule, especially when they take affirmative steps to mislead regulators.”

Daniel M. Hawke, Chief of the SEC Enforcement Division’s Market Abuse Unit, added, “Compliance officers are a critical line of defense against violations of the securities laws, and we rely on them to help prevent infractions from happening in the first place.  Delaney, however, crossed the line when he participated in the firm’s Reg. SHO violations and affirmatively acted to perpetuate or conceal them.”

The SEC adopted Rule 204 in response to the 2008 financial crisis in order to address the negative effects that fails to deliver have on the markets.  The SEC’s Enforcement Division alleges that when Penson loaned securities held in customer margin accounts to third parties and the margin customers sold those securities, Penson waited until settlement date (T+3) to recall the stock loans.  This practice resulted in serial failures to deliver at the firm level.  Rule 204 required Penson to purchase or borrow sufficient shares to close out those failures to deliver no later than the beginning of regular market hours on the sixth business day after the sale (T+6).

According to the SEC’s orders instituting administrative proceedings, Penson’s securities lending personnel including Johnson and Wetzig knew about Reg. SHO’s close-out requirements, but determined not to comply with them.  Instead, they allowed the firm-level failures to deliver to persist until the borrowers returned the recalled shares, which often did not happen until the close of business on T+6.  In some circumstances, Penson’s securities lending personnel allowed the failures to deliver to persist beyond the close of business on T+6.

The SEC Enforcement Division alleges that Delaney discussed Penson’s non-compliant procedures with Johnson and learned that the firm’s non-compliance with the regulation was intentional.  He then agreed with Johnson not to change the procedures to bring Penson into compliance with Rule 204 because they did not want the firm to incur the costs of doing so.  Delaney also approved written supervisory policies and procedures (WSPs) that he knew concealed the non-compliant procedures at the firm, and then he further concealed the violations in numerous communications with the SEC and FINRA.  Meanwhile, Yancey failed reasonably to supervise Delaney and Johnson.  He ignored Delaney’s efforts to conceal the violations from regulators, and despite being designated as Johnson’s direct supervisor, Yancey exercised no supervision over Johnson whatsoever.