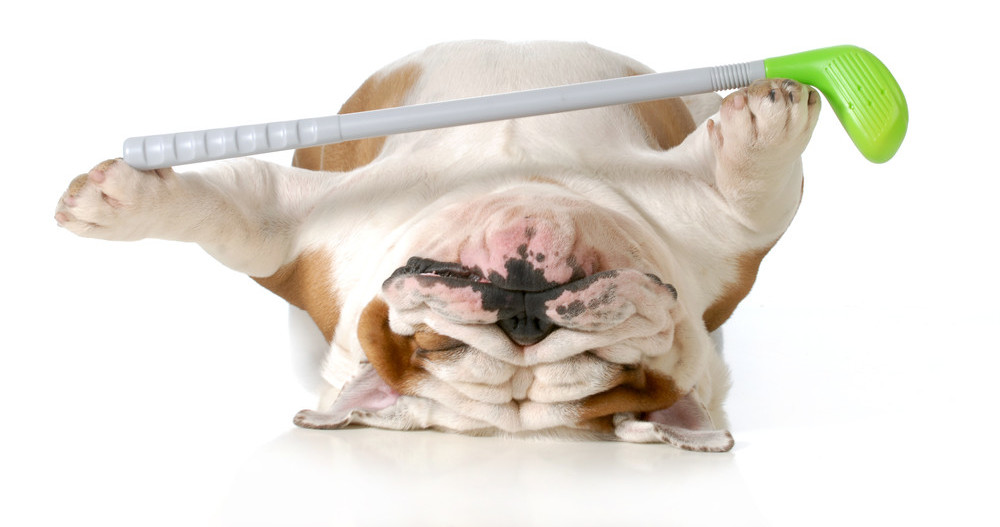 On May 13, 2015, the Securities and Exchange Commission (SEC”) announced that Douglas Parigian pled guilty to criminal charges of conspiracy and securities fraud for his role in an insider trading ring involving trading in the stock of American Superconductor Corporation. The criminal charges against Parigian arose out of the same fraudulent conduct alleged in an SEC action for securities fraud filed against Parigian and others in July 2014.

On July 9, 2014, the U.S. Attorney’s Office for the District of Massachusetts indicted Parigian and another defendant, Eric McPhail, for conspiracy and securities fraud and, for Parigian only, lying to FBI agents. The U.S. Attorney charged that McPhail had a history, pattern and practice of sharing confidences with a senior executive at American Superconductor. Between 2009 and 2011, the senior executive provided McPhail with material, nonpublic information concerning the company’s quarterly earnings and other business activities (the “Inside Information”) with the understanding that it would be kept confidential. Instead, McPhail used email and other means to provide the Inside Information to his friends, including Parigian, with the intent that they profit by buying and selling American Superconductor stock and options. Parigian used the Inside Information to profit on the purchase and sale of American Superconductor stock and options.

Without admitting or denying the allegations, four defendants settled the SEC’s charges by consenting to the entry of judgments permanently enjoining them from violating the antifraud provisions of the Securities Exchange Act of 1934, paying disgorgement and civil penalties. The SEC’s case against Parigian, McPhail and another individual, Jamie Meadows, is ongoing.

For further information please contact Brenda Hamilton, Securities Attorney at 101 Plaza Real South, Suite 202 North, Boca Raton, FL, (561) 416-8956, or [email protected].  This information is provided as a general or informational service to clients and friends of Hamilton & Associates Law Group, P.A. and should not be construed as, and does not constitute legal advice on any specific matter, nor does this message create an attorney-client relationship.  Please note that prior results discussed herein do not guarantee similar outcomes.