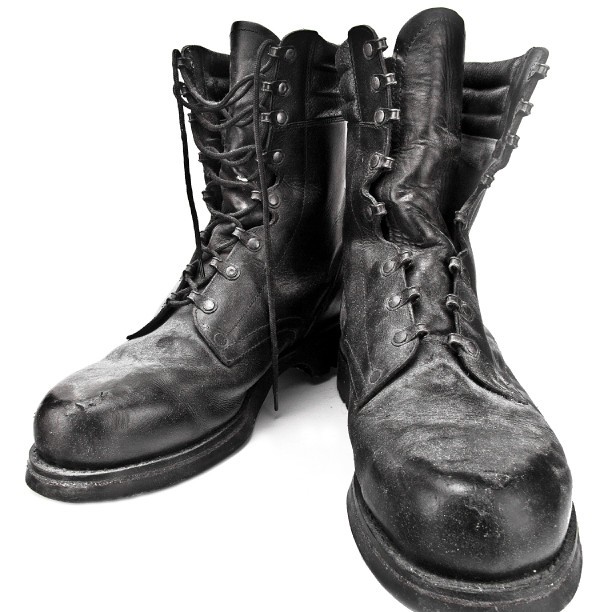 This blog post discusses the use of Form S-1 in the going public process.

A Form S-1 Registration Statement allows a private company to register securities on its own behalf in a primary offering or on behalf of its selling security holders in a secondary offering.

All issuers qualify to register securities on Form S-1 and it is the most commonly used registration statement in going public transactions. Using Form S-1 eliminates many of risks and costs of reverse mergers and public shell companies including DTC Chills, Global Locks and SEC trading suspensions.

An IPO is used in a going public transaction where an investment banking firm assists the private company with raising capital by selling securities that have been registered under with the SEC. Many private companies seeking to go public will not meet the income, asset, revenue or capital requirement standards that investment banking firms now have and will go public using a Direct Public Offering without the use of an underwriter.

Going public using a Direct Public Offering involves an issuer filing a registration statement with the SEC, typically on Form S-1 that registers shares from the issuer’s treasury as well as shares on behalf of existing shareholders. Once the SEC declares the registration statement effective, the issuer then sells the registered securities directly to investors without the use of an underwriter.

Getting a Ticker Symbol in Going Public Transactions

Filing a Form S-1 registration statement under any of the above methods will not cause an issuer’s securities to become publicly traded and it will not result in the assignment of a ticker symbol. After satisfying all the requirements of the SEC, the issuer then must comply with the requirements of the Financial Industry Regulatory Authority (“FINRA“), in order to obtain its ticker symbol. Companies not qualifying for a stock exchange often elect to go public on the OTC Markets OTCQB or OTCQX.

Generally, FINRA requires that the issuer have at least 25 shareholders who hold either registered shares or with respect to Pink Sheet listed issuers, shares that have been held by non-affiliate investors for twelve months. The majority of the 25 holders must have paid cash consideration for their shares. Additionally, these shares in the aggregate should represent at least 10% of the issuer’s outstanding securities and are often referred to as the “Float.” The Float must also be somewhat evenly distributed without significant concentration in one or a few shareholders. FINRA requires the issuers to locate a sponsoring market maker to file a Form 211 (“211”). For issuers who are non-reporting, audited financial statements are not required in order to file a 211. After the sponsoring market maker files a 211, FINRA reviews the 211 and provides comments for the sponsor to address. Upon receipt of confirmation that all comments have been answered satisfactorily, a ticker symbol is assigned and the issuers’ securities are publicly traded.

By undertaking a Direct Public Offering, the issuer avoids many of the expenses and risks associated with reverse merger transactions. Reverse mergers are rarely done properly and have therefore become vehicles of fraud. Shell companies often have incomplete and sloppy records, pending lawsuits and other liabilities including securities violations. A common misconception exists that a reverse merger is a fast and certain method of becoming publicly traded. If proper due diligence is undertaken more often than not, the shell company will not pass scrutiny of a qualified SEC lawyer. Both FINRA and the SEC recently passed new requirements which create new hurdles for issuers who engage in reverse mergers with public shell companies.

Upon completion of the reverse merger, under recently passed Rule 6490, the issuer is subject to a full review by FINRA which generally takes at least 30 days. FINRA has complete discretion of whether to approve corporate changes related to reverse mergers. Issuers going public direct with a Direct Public Offering have fewer hurdles to obtaining electronic trading from Depository Trust Company. Reverse merger companies often encounter DTC chills and global locks because of prior unregistered securities issuances and the public shell’s prior management. Owners of private companies are learning the hard way that reverse mergers can be a costly mistake. In reality, it is quicker and more cost effective to undertake a Direct Public Offering than to do a reverse merger.

For more information about SEC Registration please visit our blog post at:

← Can I Go Public With an Exchange Act Registration Statement?
What Does a Going Public Lawyer Do Anyway? →