From Congress To The SEC: Get Moving On Crowdfunding 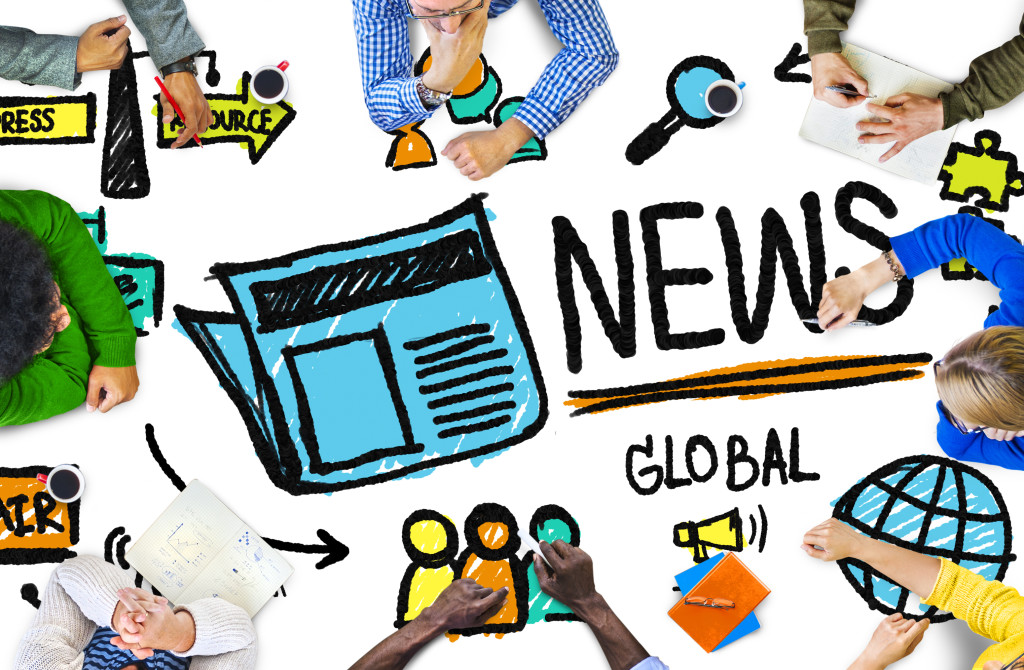 The JOBS Act was signed into law in April 2012. As its full name—the Jumpstart Our Business Startups Act—suggests, its purpose was to provide new, uncomplicated, and inexpensive ways for small companies to raise money. One of the most important provisions of the bill was to allow such companies to sell equity through crowdfunding efforts. In recent years the crowdfunding concept had captured the imaginations of many as a way to raise funds for disaster relief and political campaigns, but the federal securities laws prohibited its use for the sale of stock. The idea seems innocent enough: a large number of people making small investments can be as useful raising capital as a small number of people making large investments.

Implementation of the crowdfunding provisions of the JOBS Act requires the Securities and Exchange Commission (“SEC”) to write new regulations. For some, those new regulations haven’t come fast enough. A few months ago, the requirements of Title IV of the act were satisfied when what’s known as Regulation A+ became effective. Yet more than three years after the passage of the bill, Title III is still in limbo. On October 23, 2013, the SEC finally produced a proposed rule called Regulation Crowdfunding. The 585-page document is extremely complex, and seems to have proved unsatisfactory to nearly everyone. A lengthy public comment period ended in March 2014, but no revised version of the rule has been published.

The House Appropriations Committee, which recommends the SEC’s annual budget, is not happy. Last week it slammed the agency in its 2016 federal budget appropriations bill. The passage addressing Regulation Crowdfunding is worth quoting in its entirety:

Crowdfunding.—The Committee is concerned that the SEC’s proposed crowdfunding rule by the SEC will be inoperable. The Committee believes that the Commission has an obligation to consider the effects of the proposed rule upon the efficiency, transparency, and affordability for small companies and investors seeking crowdfunding offerings. Impairing or restricting the use of crowdfunding offerings could potentially result in limiting small businesses from securing much needed, early-stage capital formation and liquidity. The Committee believes that before the final crowdfunding rule is promulgated, the Commission should ensure that the regulations neither disproportionately stifle small company growth, nor create barriers to entry for investors, thereby hindering diversified investment options. Specifically, the final rules should carefully consider how the proposed changes would affect the following: (1) the burden and costs associated with providing audited or reviewed financial statements; (2) the harm caused by increasing liability for the platforms, portals, and intermediaries’ and thereby their ability to curate and effectuate crowdfunding offerings; (3) restricting the economic interests of the intermediaries from revenue derived from crowdfunding offerings; (4) burdensome disclosure report requirements; and (5) the investors and companies’ capacity to aggregate and diversify through investment vehicles to heighten investor and issuer protections.

The legislators’ concerns reflect what many have been saying. The proposed rule provides that he maximum amount that can be raised is only $1 million every 12 months. To get the offering started, the issuer will be required to make extensive disclosures on the new Form C, which must be filed with the SEC. It will then have to keep the regulator and the public updated on the progress of the offering, and in some cases will need to file annual reports as well. Should the company wish to raise more than $500,000, it will be obliged to file audited financials. That’s a big step, and a considerable expense.

The SEC says many issuers will be able to complete most of the necessary paperwork themselves, reducing the cost of hiring attorneys, independent accountants, and auditors. The reality is that unless a company is interested in raising less than $100,000, it will have to avail itself of outside help. The costs don’t stop with independent accountants and/or auditors. The SEC has gone to the trouble of estimating these costs, and presents its numbers in a table. If the company intends to raise between $500,000 and $1 million, its expenses will be significant. On the high end of the scale, such issuers could expect to pay $112,500 to compensate its funding portal, $60 for Edgar codes, $20,000 for Form C disclosures and updates, and $28,700 for an audit. The total is $161,260.

Given its general mission, the SEC may feel that protecting the investing public is more important than making it painless for small companies to raise capital. Evidently the level of disclosure thought necessary by the SEC is considered “burdensome” by the Appropriations Committee. Only when equity crowdfunding scams spring up in large numbers is Congress likely to understand how important the safeguards proposed by the agency are.

The Committee seems to be telling the SEC that it needs to go back to the drawing board and come up with a streamlined Regulation Crowdfunding. It reinforced the message by denying the agency the $200 million budget increase it had requested for fiscal 2016. That’s likely to provide motivation for the regulator to get down to work.

For further information Crowdfunding, please contact Brenda Hamilton, Securities Attorney at 101 Plaza Real South, Suite 202 North, Boca Raton, FL, (561) 416-8956, or by email at [email protected].  This securities law Q & A is provided as a general or informational service to clients and friends of Hamilton & Associates Law Group, P.A. and should not be construed as, and does not constitute legal advice on any specific matter, nor does this message create an attorney-client relationship.  Please note that prior results discussed herein do not guarantee similar outcomes.