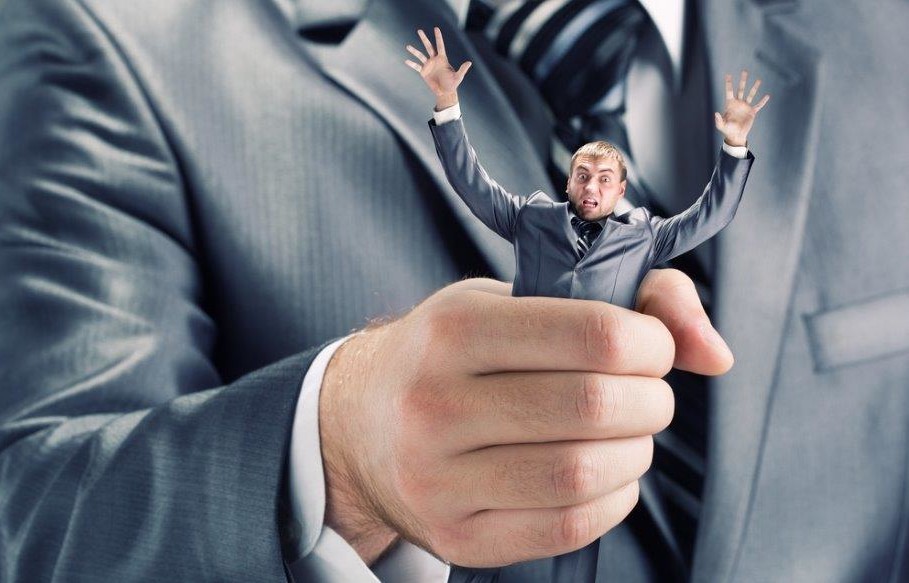 The Securities and Exchange Commission (the “SEC”) announced that on April 7, 2015, the U.S. District Court for the Southern District of New York entered a final judgment against Jonathan E. Bryant which ordered him to pay $3,168,184.70 in connection with his role as the Chief Executive Officer of 8000, Inc., a defunct former penny stock issuer. The SEC Action alleges that, in 2009 and 2010, Bryant directed a scheme to inflate 8000, Inc.’s stock price while secretly controlling a majority of the company’s shares and directing its operations.

In addition to Bryant, the SEC action also charged 8000, Inc’s former Chief Executive Officer, Thomas Kelly, and its securities attorney, Carl N. Duncan. The SEC action alleged that Jonathan Bryant, Carl Duncan and Thomas  Kelly took part in a scheme to manipulate the trading volume and price of 8000 Inc.’s common stock by disseminating false information about the company and simultaneously selling or facilitating the sale of its securities which were not supposed to be for sale to the general public.

According to the SEC complaint, Jonathan Bryant and Thomas Kelly disseminated financial reports and press releases falsely representing that 8000, Inc. had millions of dollars in capital financing and revenues when, in fact, it had neither. As 8000, Inc.’s stock price rose based on the false information they were disseminating, Bryant profited by selling 56.8 million “restricted” shares of 8000, Inc. into the market. Because the shares were restricted, they should not have been sold into the market at that time. The SEC Complaint alleged that securities attorney, Carl Duncan provided false legal opinions removing the trading restrictions on the stock, and that Kelly profited from the scheme by buying and selling the company’s securities in the secondary market. The SEC complaint alleged that the defendants’ scheme increased the volume of trading in 8000, Inc. by 93% and the company’s stock price from less than $0.01 per share to $0.42 per share between November 2009 and October 2010.

Bryant consented to the entry of this final judgment. The SEC judgment permanently enjoins Bryant from future violations of Sections 5(a), 5(c), and 17(a) of the Securities Act of 1933 (Securities Act) and Section 10(b) of the Securities Exchange Act of 1934 (Exchange Act) and Rule 10b-5 thereunder. The SEC judgment also orders Bryant to disgorge the $2,969,525 in profits that he realized from selling 8000, Inc.’s restricted securities and to pay $198,659.70 in pre-judgment interest. Additionally, the SEC judgment included an officer-director bar and penny stock bar against Bryant.

The SEC judgment against Bryant follows a judgment by consent that the court entered against Kelly on June 6, 2013, which included an officer-director bar and penny stock bar. On September 2, 2014, after a hearing, the court ordered Kelly to pay $415,569 in profits that he realized from trading in 8000 Inc.’s securities in the secondary market and to pay $46,697 in pre-judgment interest.

Duncan agreed to settle the Commission’s action at the time it was filed. In December 2012, the court entered a final judgment against Duncan that included a penny stock bar, and permanent injunction enjoining him from violating Sections 5(a), 5(c), and 17(a)(2) of the Securities Act. Duncan was ordered to disgorge $15,570 in unlawful proceeds and to pay $524.98 in prejudgment interest and a $25,000 civil money penalty. Duncan also consented to an administrative order issued pursuant to Rule 102(e)(3) of the SEC’s Rules of Practice permanently suspending him from appearing or practicing before the Commission as an attorney.

The Commission’s motion for a default judgment against 8000, Inc. is pending.

For further information, please contact Brenda Hamilton, Securities Attorney at 101 Plaza Real South, Suite 202 North, Boca Raton, FL, (561) 416-8956, or by email at [email protected].  This securities law Q & A is provided as a general or informational service to clients and friends of Hamilton & Associates Law Group, P.A. and should not be construed as, and does not constitute legal advice on any specific matter, nor does this message create an attorney-client relationship.  Please note that prior results discussed herein do not guarantee similar outcomes.