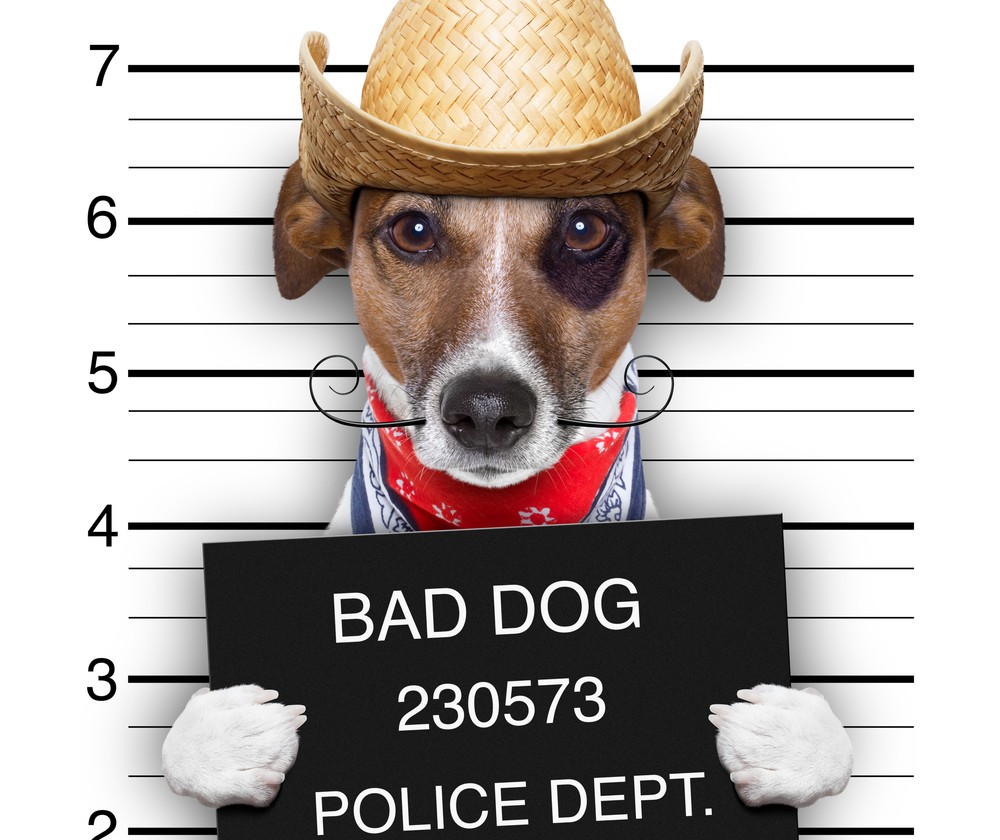 The Securities and Exchange Commission (“SEC”) Division of Enforcement filed suit against GC Resources, LLC and Brian J. Polito for oil and gas fraud.  According to the allegations, Polito defrauded investors through the sale of interests in oil and gas wells in a company he did not own. Through GC Resources, Polito solicited investors using cold calls and sent potential investors a package that included an accredited investor survey, joint venture agreement, operating agreement, and limited power of attorney. Despite using accredited investor questionnaires borrowed from another entity, GC Resources still sold investments to approximately thirty-five non-accredited investors. According to the allegations, Brian J. Polito had a falling out with his former colleagues, and then bought out their interests in GC Resources. GC Resources continued to conduct legitimate business until December 2011, selling interests in approximately twenty-five wells, some of which are still producing.

In late 2011, Polito became frustrated that the GC Resources wells were not producing much oil or gas, which hindered his ability to raise additional investments. When Polito visited the well site, he discovered several nearby wells that were tremendously successful. Polito visited the Texas Railroad Commission’s website and learned that EOG Resources owned the adjacent wells.

If investors had further questions, Polito instructed his salesmen to direct investors to the Texas Railroad Commission website to verify the information on the EOG Resources wells. This misdirection worked because, even though GC Resources did not own them, the wells existed and were producing. Polito also regularly sent investors a record of the production history from the Texas Railroad Commission website for the EOG Resources wells, but he increased the expenses to minimize investor payouts.

From early 2012 to mid-2014, Polito used approximately twelve wells belonging to EOG Resources in the lucrative oil and gas fraud.

The SEC enforcement action charged both defendants with securities fraud under Section 10(b) of the Securities Exchange Act of 1934 (“Exchange Act”) and Rule 10b-5 thereunder, and Section 17(a) of the Securities Act of 1933. The complaint also alleges that Polito violated Section 15(a) of the Exchange Act by acting as an unregistered broker-dealer. The SEC’s complaint seeks permanent injunctions, civil penalties, disgorgement plus prejudgment interest, and other relief against both of the defendants.

In a parallel action, the U.S. Attorney’s Office for the Northern District of Texas, Dallas Division also filed criminal charges against Polito.

For further information about Sponsoring Market Makers, please contact Brenda Hamilton, Securities Attorney at 101 Plaza Real South, Suite 202 North, Boca Raton, FL, (561) 416-8956, or by email at [email protected].  This securities law informaiton is provided as a general or informational service to clients and friends of Hamilton & Associates Law Group, P.A. and should not be construed as, and does not constitute legal advice on any specific matter, nor does this message create an attorney-client relationship.  Please note that prior results discussed herein do not guarantee similar outcomes.