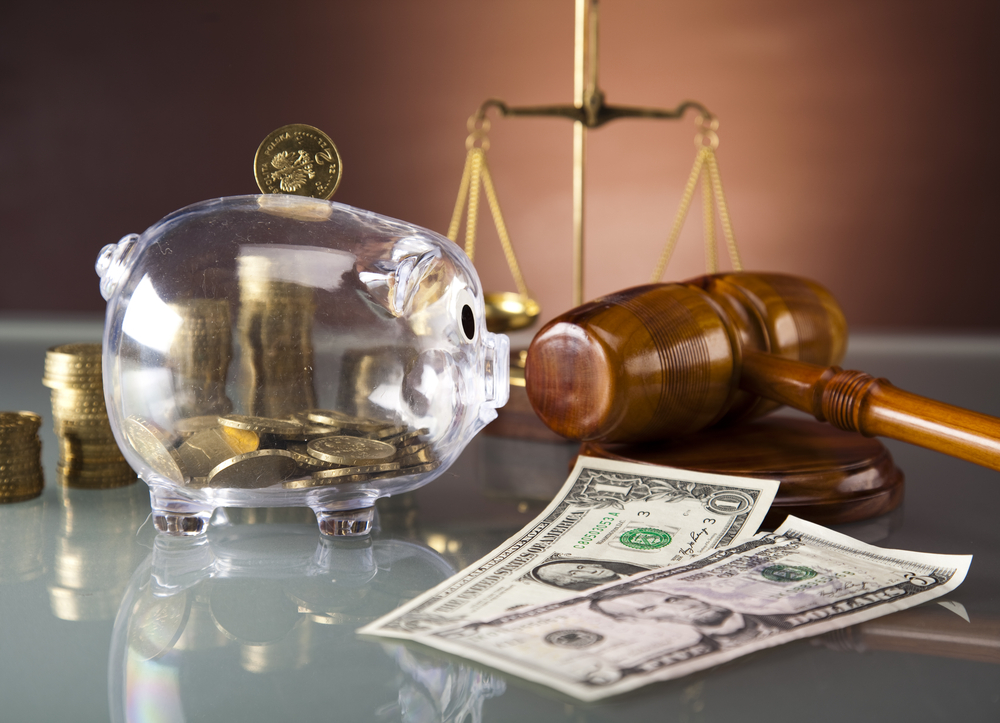 An SEC investigation found that Trinity materially misstated its provision for loan losses and its allowance for loan and lease losses in its quarterly and annual filings with the SEC during 2010, 2011, and the first two quarters of 2012. Specifically, Trinity understated its reported 2011 net loss available to common shareholders by $30.5 million, reporting income of $4.9 million instead of a $25.6 million loss.

Five current or former executives also are charged in the case that involves fraudulent manipulation of the company’s financial results and failure to implement sufficient internal accounting controls over loan accounting.

According to the SEC’s complaint, the fraud was conducted by Trinity’s former Chief Executive Officer William Enloe, former Chief Credit Officer Jill Cook, and former Senior Lending Officer Mark Pierce. The complaint also purports that former Chief Financial Officer Daniel Bartholomew and the Vice President of Internal Audit Karl Hjelvik failed to execute adequate internal accounting controls and was unsuccessful in ensuring the bank’s books and records were appropriately factual. The alleged fraud was partially due to the bank’s inclination to be exempt from a formal supervisory agreement between the bank and the Office of the Comptroller of the Currency, the bank’s primary regulator.

Trinity, Enloe, Bartholomew, and Hjelvik agreed to settle the SEC’s charges, while the litigation continues against Cook and Pierce.

As claimed in the SEC’s complaint filed in federal court in Albuquerque, New Mexico, and the settled administrative proceedings:

Trinity and Enloe agreed to an order to cease and desist from violating the antifraud, reporting, books and records, and internal controls provisions of the federal securities laws. Without confessing to or denying the SEC’s findings, Trinity consented to provide continued cooperation and to pay a $1.5 million penalty, which takes into consideration the company’s significant efforts toward reparation and cooperation during the investigation. Enloe agreed to pay a $250,000 penalty and also agreed to be barred from serving as an officer or director at a public company for five years. Bartholomew and Hjelvik consented to charges of books and records, reporting, and internal control violations, and entered into cooperation agreements with the SEC to be accomidating in the litigation against Cook and Pierce.

For further information about Sponsoring Market Makers, please contact Brenda Hamilton, Securities Attorney at 101 Plaza Real South, Suite 202 North, Boca Raton, FL, (561) 416-8956, or by email at [email protected].  This securities law Q & A is provided as a general or informational service to clients and friends of Hamilton & Associates Law Group, P.A. and should not be construed as, and does not constitute legal advice on any specific matter, nor does this message create an attorney-client relationship.  Please note that prior results discussed herein do not guarantee similar outcomes.