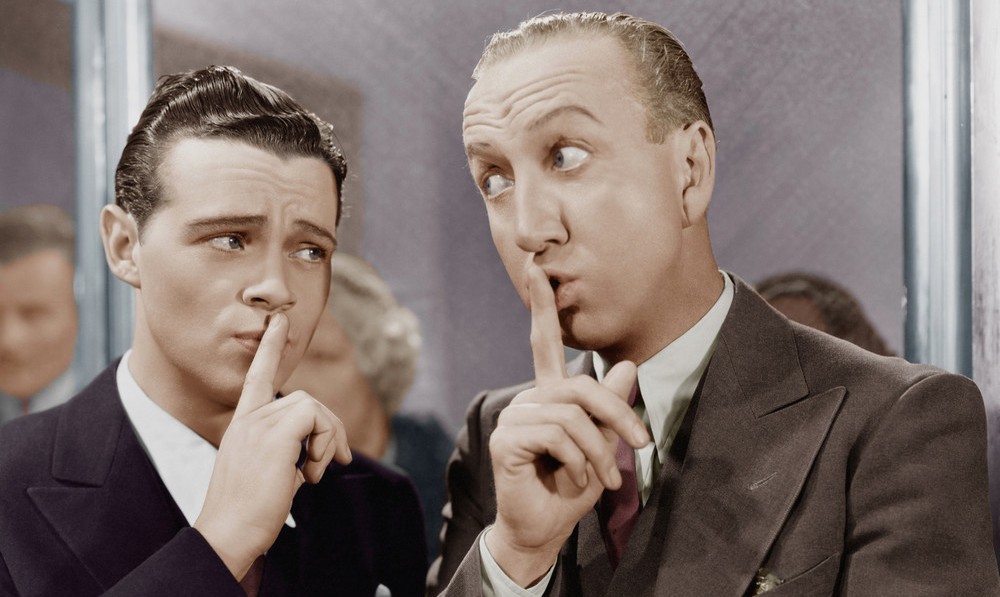 On September 21, 2015 the Securities and Exchange Commission (SEC) charged two men behind a scheme that defrauded investors in YaFarm Technologies Inc., a company that purported to provide stem cell therapy.

The SEC’s complaint filed in federal court in Boston charged Frank Morelli III, of Florence, Colorado, and Louis Buonocore, of Woburn, Massachusetts, for their roles in the alleged scheme. In a parallel case, the U.S. Attorney’s Office for the District of Massachusetts filed a criminal information against Buonocore on September 21, 2015.

According to the SEC’s complaint, Morelli and Buonocore concealed their ownership of virtually all of YaFarm’s stock, secretly controlled its operations, and paid stock promoters in 2013 to tout it as a legitimate company with growing operations. The SEC also alleges that the two caused YaFarm to issue materially false and misleading information about business developments that did not exist, including a March 2013 press release announcing an insinuated partnership with the Integrative Stem Cell Institute.

YaFarm’s stock price and trading volume increased as a result of the promotion campaign and Morelli and Buonocore profited, selling the YaFarm stock they controlled for more than $1.2 million, the SEC alleged in its complaint.

The SEC’s complaint charges Morelli and Buonocore with violating the antifraud provisions of the federal securities laws in Section 10(b) of the Securities Exchange Act of 1934 and Rule 10b-5 thereunder, and Section 17(a) of the Securities Act of 1933 (Securities Act). The SEC’s complaint also charges Morelli and Buonocore with violating securities registration provisions in Sections 5(a) and 5(c) of the Securities Act. Each agreed to partial settlements in which they will be permanently enjoined from engaging in further violations of the federal securities laws, prohibited from certain stock promotional activity, barred from serving as officers and directors of publicly traded companies and barred from participating in a penny stock offering. The SEC also is seeking return of allegedly ill-gotten gains plus interest and penalties.