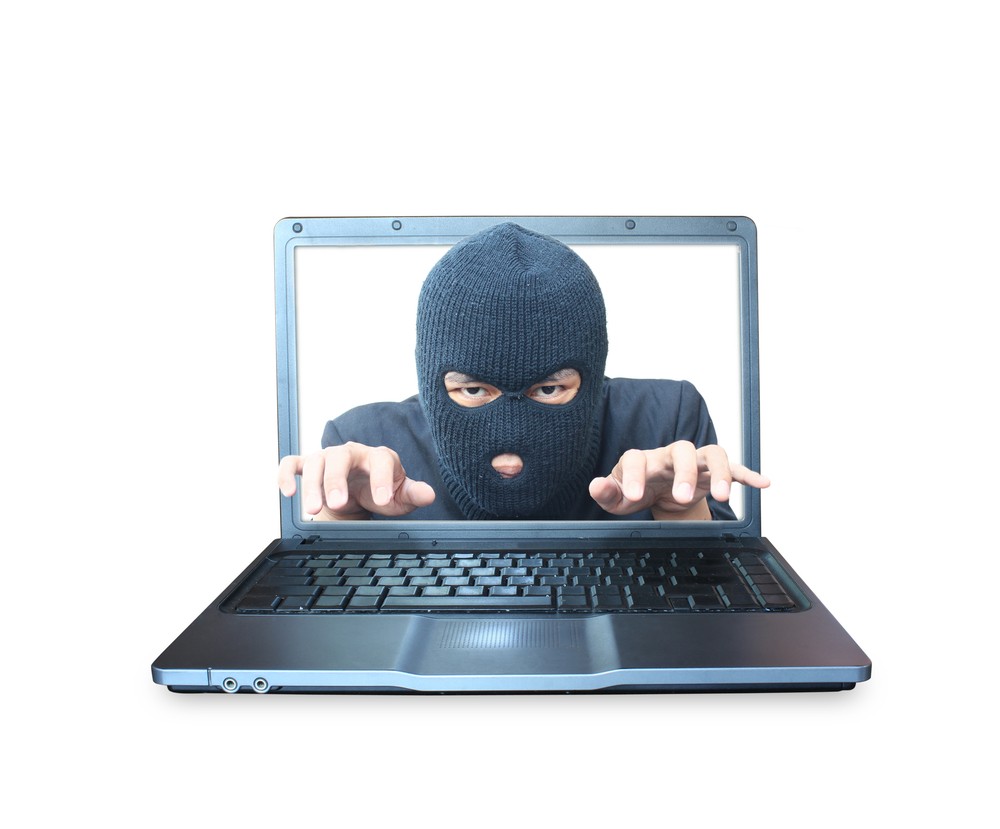 On October 6, 2020, the Securities and Exchange Commission (the “SEC”) charged businessman and computer programmer, John McAfee, for promoting investments in initial coin offerings (ICOs) to his Twitter followers without disclosing that he was paid to do so. McAfee’s bodyguard, Jimmy Watson, Jr., was also charged for his role in the alleged scheme.

According to the SEC’s complaint, McAfee promoted multiple ICOs on Twitter, allegedly pretending to be impartial and independent even though he was paid more than $23 million in digital assets for the promotions. When certain investors asked whether he was paid to promote the ICOs, McAfee allegedly denied receiving any compensation from the issuers. The complaint alleges that McAfee made other false and misleading statements, such as claiming that he had personally invested in some of the ICOs and that he was advising certain issuers. The complaint alleges that Watson assisted McAfee by negotiating the promotion deals with the ICO issuers, helping McAfee cash out the digital asset payments for the promotions, and, for one of the ICOs McAfee was promoting, having his then-spouse tweet interest in the ICO. Watson was allegedly paid at least $316,000 for his role. According to the complaint, while McAfee and Watson profited, investors were left holding digital assets that are now essentially worthless.

McAfee and Watson also allegedly engaged in a separate scheme to profit from a digital asset security by secretly accumulating a large position in McAfee’s accounts, touting that security on Twitter while intending to sell it, and then selling McAfee’s holdings as the price rose.

The Tax Division of the Department of Justice has announced that it brought criminal charges against McAfee. The SEC’s Office of Investor Education and Advocacy cautions investors to be wary of celebrity endorsements and to always independently research investment opportunities.