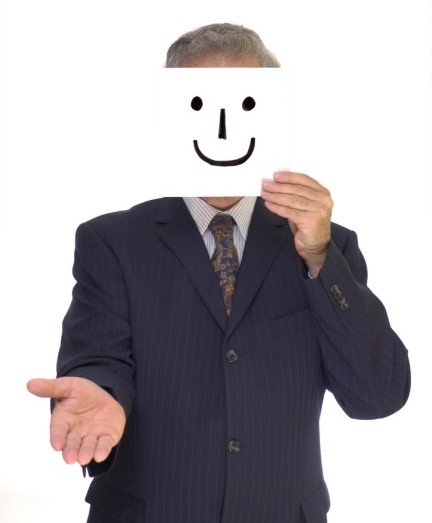 The Securities and Exchange Commission (SEC) announced on September 2, 2015 that U.S. District Court Judge Jed S. Rakoff has ordered that Defendants Eric Aronson, Fredric Aaron, and Vincent Buonauro must each disgorge all money received from the Ponzi Scheme and pay substantial civil penalties for their involvement in a Ponzi Scheme.

The SEC’s Complaint, filed in October 2011, stated that from 2006 to 2010, PermaPave Industries and its affiliates raised more than $26 million from the sale of promissory notes and “use of funds” agreements to over 140 investors. Eric Aronson, Vincent Buonauro, and others told investors that there was a huge demand for the product – permeable paving stones – and that investors would be repaid from the profits made by guaranteed product sales. However, there was actually little demand for the product, and defendants used their investors’ money to make “interest” and “profit” payments to previous investors and to finance management’s lavish lifestyles. Furthermore, shortly after an affiliate of PermaPave Industries obtained a majority stake in Interlink-US-Network, Ltd., Eric Aronson, Fredric Aaron, (the attorney for Eric Aronson) and the entity defendants and also an officer and director for several of the entity defendants – and others issued a press release stating that a company that had never heard of Interlink intended to invest $6 million in Interlink.

On August 24, 2015, the Court granted the SEC’s motion for monetary relief. Finding that the entity defendants “were nothing more than a vehicle for fraud,” the Court ruled that Aronson, Aaron, and Buonauro must disgorge all of the funds they received as part of the Ponzi Scheme and made them jointly and severally responsible for all of the funds that went to unknown persons through cash withdrawals. The Court also imposed consequential civil penalties against Aronson for his lead role in the Ponzi Scheme and Aaron for his “blatant abuse of his position and knowledge as a lawyer,” and also imposed civil penalties against Buonauro.

For further information about Sponsoring Market Makers, please contact Brenda Hamilton, Securities Attorney at 101 Plaza Real South, Suite 202 North, Boca Raton, FL, (561) 416-8956, or by email at [email protected].  This securities law Q & A is provided as a general or informational service to clients and friends of Hamilton & Associates Law Group, P.A. and should not be construed as, and does not constitute legal advice on any specific matter, nor does this message create an attorney-client relationship.  Please note that prior results discussed herein do not guarantee similar outcomes.