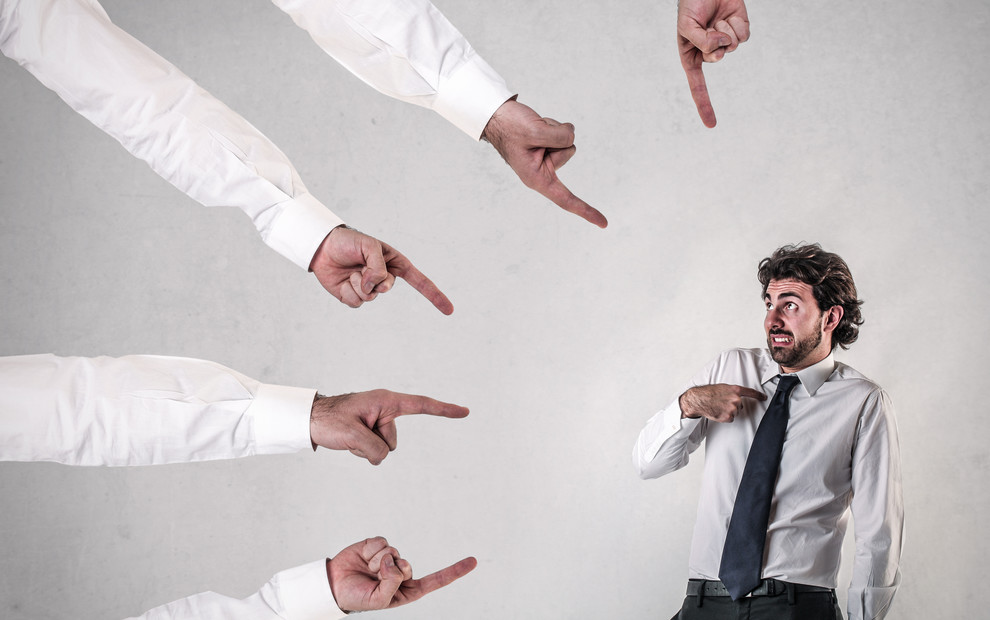 On July 1, 2015, the Securities and Exchange Commission (SEC) charged a former stockbroker in Pennsylvania with conducting a Ponzi scheme and stealing investor money to purchase a condominium in Florida, funding his own vacations and other personal expenses.

The SEC alleges that Malcolm Segal fraudulently sold so-called certificates of deposits (CDs) to his brokerage customers by falsely claiming that he could get them higher interest rates of return on FDIC-insured CDs, than what is otherwise available to the general public.  In some instances, Segal purchased CDs on behalf of investors but secretly redeemed them early and took the proceeds.  In other incidences, Segal did not purchase CDs at all despite telling customers he had.  He raised approximately $15.5 million from at least 50 investors.  Besides spending investor money on himself, Segal used it in Ponzi scheme fashion for purported interest payments and principal repayments to earlier investors.

The SEC charges also allege that Segal took funds directly from his customers’ brokerage accounts in a last-ditch effort to keep funding the Ponzi scheme payments.  He forged letters of authorization to facilitate the transfer of customer funds to accounts he controlled, notably forging the signature of one customer’s wife who had died before the date of the transfer.  The scheme collapsed in July 2014.

In a parallel action, the U.S. Attorney’s Office for the Eastern District of Pennsylvania brought criminal charges against Malcolm Segal.

For further information about this securities law blog post, please contact Brenda Hamilton, Securities Attorney at 101 Plaza Real South, Suite 202 N, Boca Raton, Florida, (561) 416-8956, or [email protected]101.com. This securities law blog post is provided as a general informational service to clients and friends of Hamilton & Associates Law Group, P.A. and should not be construed as, and does not constitute legal advice on any specific matter, nor does this message create an attorney-client relationship. Please note that the prior results discussed herein do not guarantee similar outcomes.