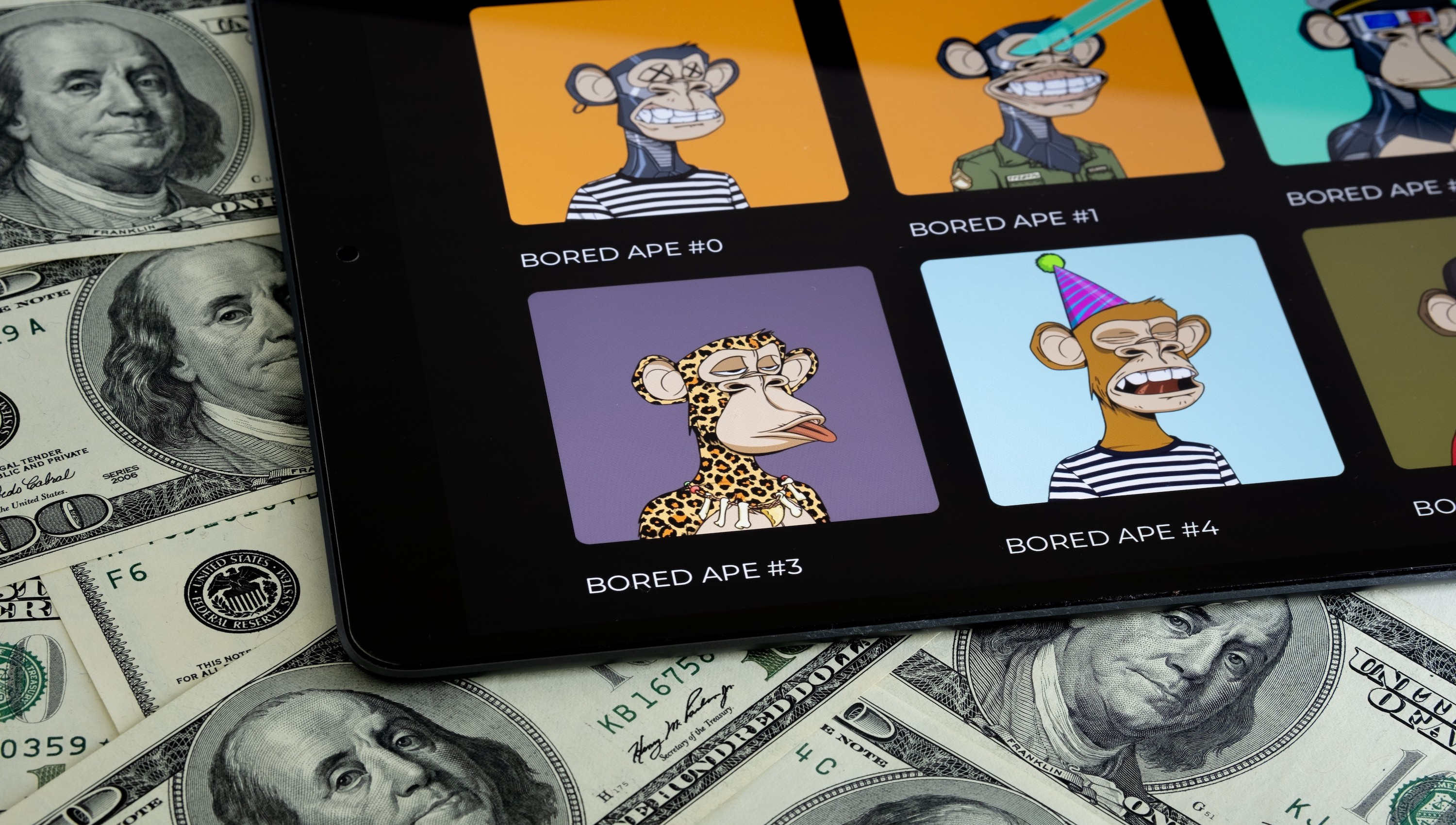 A Class Action Complaint filed in the United States District Court Central District of California Western Division on December 8, 2022 names several A-list musicians, athletes and celebrities as defendants for promoting Bored Ape Yacht Club NFTs (“BAYC NTFs”), accusing them of generating billions of dollars in sales and re-sales by using misleading statements to artificially increase the interest in and price of the BAYC NFTs, causing loses to the investors that purchased the BAYC NFTs at the drastically inflated prices.

The Complaint further alleges that the Executives of Yuga Labs, the parent company of Bored Ape Yacht Club, failed to register the investments as securities with the Securities and Exchange Commission (the “SEC”) and the A-list celebrities failed to disclose their compensation for promoting the BAYC NFTs.

The plaintiffs claim that the entire BAYC NFT business model relies on using insidious marketing and promotional activities from A-list celebrities that are highly compensated (without disclosing such), to increase demand of the Yuga securities by convincing potential retail investors that the price of these digital assets would appreciate and that these misleading promotions were the reason they bought and then held their investments in the BAYC NFTs, ultimately experiencing significant losses.

The lawsuit further claims most of the A-list celebrities were recruited by talent manager Guy Oseary, who spearheaded the scheme to discreetly pay them for their endorsements through crypto firm Moonpay USA LLC (“Moonpay”). Oseary’s venture capital firm Sound Ventures was an early investor in Moonpay, according to the complaint.

Oseary is allegedly linked to several of the celebrity promoters, including Bieber, Paltrow and Hart, through their early investments in Moonpay. By increasing demand for BAYC NFTs and Yuga Labs’ Apecoin crypto tokens, the suit alleges they also increased demand for Moonpay.

The complaint gives example after example of the celebrity defendants secretly receiving payments in cryptocurrency coinciding with their promotion of the BAYC NFTs, payments that were not disclosed to the public. Further, the complaint gives example after example where the celebrity defendants promoted the BAYC NFts without using any kind of disclaimer about payments received or their personal financial interests in the NFTs they were promoting.

The lawsuit follows a similar lawsuit filed against the celebrity promoters of the failed cryptocurrency FTX. It also follows recent warnings by the SEC about celebrity endorsements. In one such warning from 2017, the SEC stated:

“Celebrities and others are using social media networks to encourage the public to purchase stocks and other investments.  These endorsements may be unlawful if they do not disclose the nature, source, and amount of any compensation paid, directly or indirectly, by the company in exchange for the endorsement.  The SEC’s Enforcement Division and Office of Compliance Inspections and Examinations encourage investors to be wary of investment opportunities that sound too good to be true.  We encourage investors to research potential investments rather than rely on paid endorsements from artists, sports figures, or other icons.“

In 2018, the SEC took action against Floyd Mayweather and music producer DJ Khaled (one of the Bored Ape class action defendants) after they were paid by cryptocurrency issuers to tweet promotional statements about investing in Initial Coin Offerings (ICOs), and in 2022, the SEC took action against Kim Kardashian for failing to disclose payments she received for promoting cryptocurrencies.

← Audits With Deficiencies Increased in 2021, According to New PCAOB Staff Report
FTX Founder Samuel Bankman-Fried Charged by the SEC and Criminally Indicted →